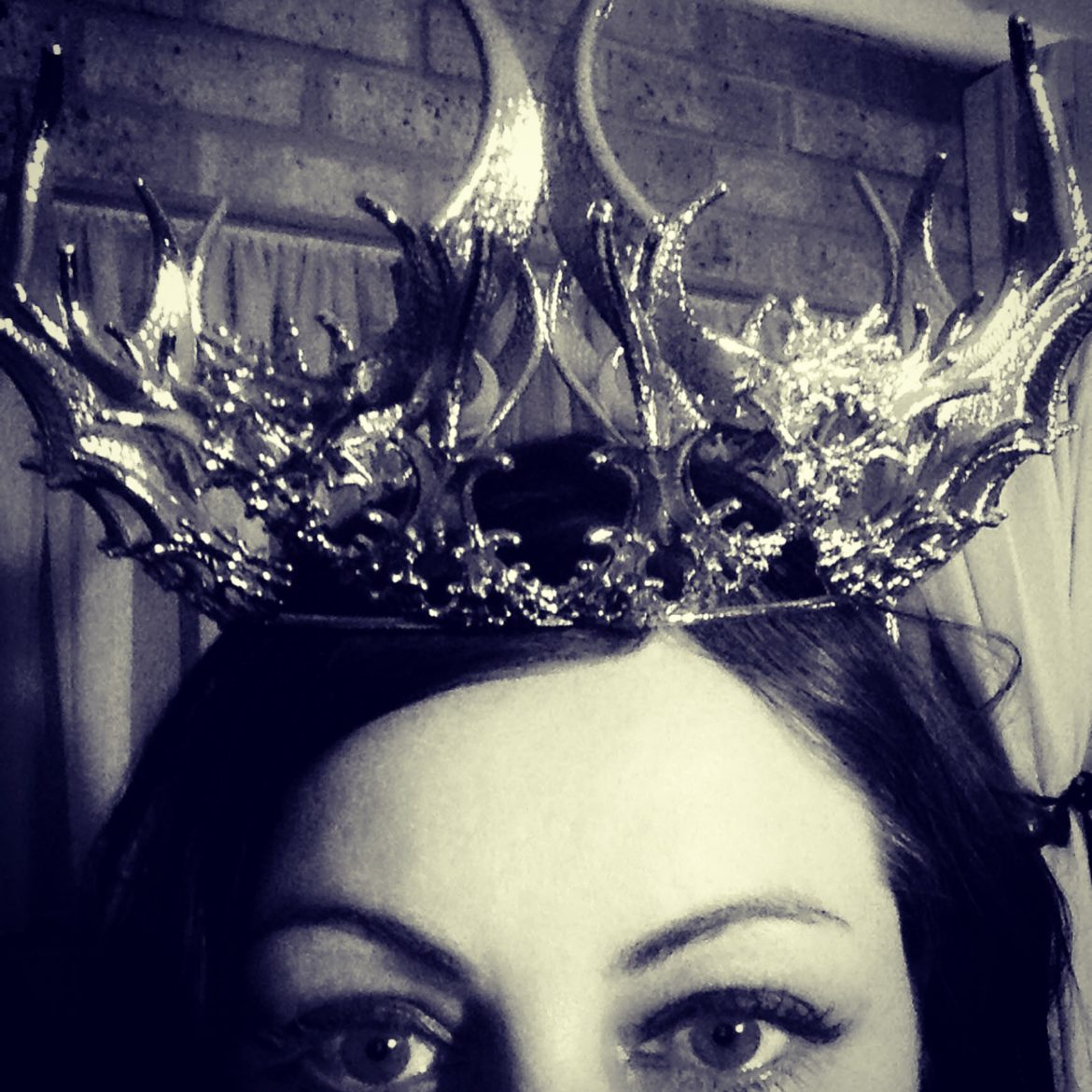 Shapetizer is a global online marketplace, gathering talented designers, artists, and makers from all over the world, who create high quality 3D printing designs and projects.

S1:  When and how did you start with 3D printing jewelry?

JDW: In 2010 I started designing 3D printed jewellery. I was aware of the basics of the process, and was proficient in 2D graphic design. I had previously completed a Jewellery apprenticeship and had worked in fine jewellery stores for a number of years in roles including sales, management and marketing. I wished to combine my jewellery knowledge and teach myself 3D computer aided design to bring designs from my imagination into reality. Also I wished to discover new, complex geometries which were impossible to create using traditional hand-crafting techniques.

S2:  What is your first 3D printed jewelry? Did you make it for your friend? Is it a gift for someone?

JDW: My first piece of 3D printed jewelry is a sterling silver 'Winglink Ammonite' design with a central star sapphire set in 18K gold. I made the piece because I wanted to showcase the intricacy and complexity that 3D printing technology can achieve. I made it without a specific client in mind, just a personal passion to see and feel the design in tangible precious metal. This jewel is currently on loan to Sydney's Powerhouse Museum until July 2017.

This is one of six unellenu designs at the Out of Hand - Materialising the Digital exhibition, a collaboration between MAAS - The Museum of Applied Sciences - Australia and MAD - the Museum of Art and Design - New York, 3rd September 2016 -25th June 2017. 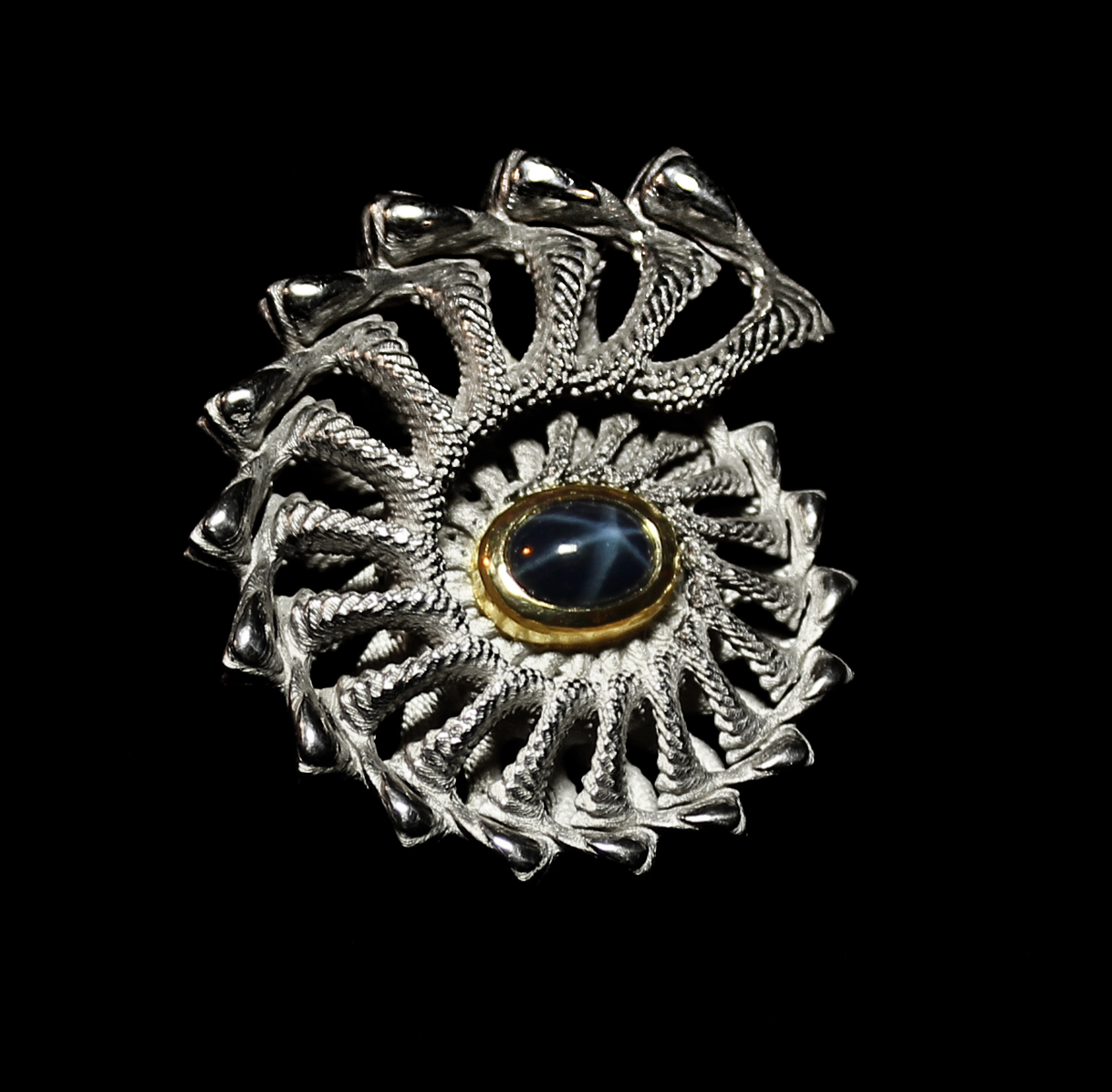 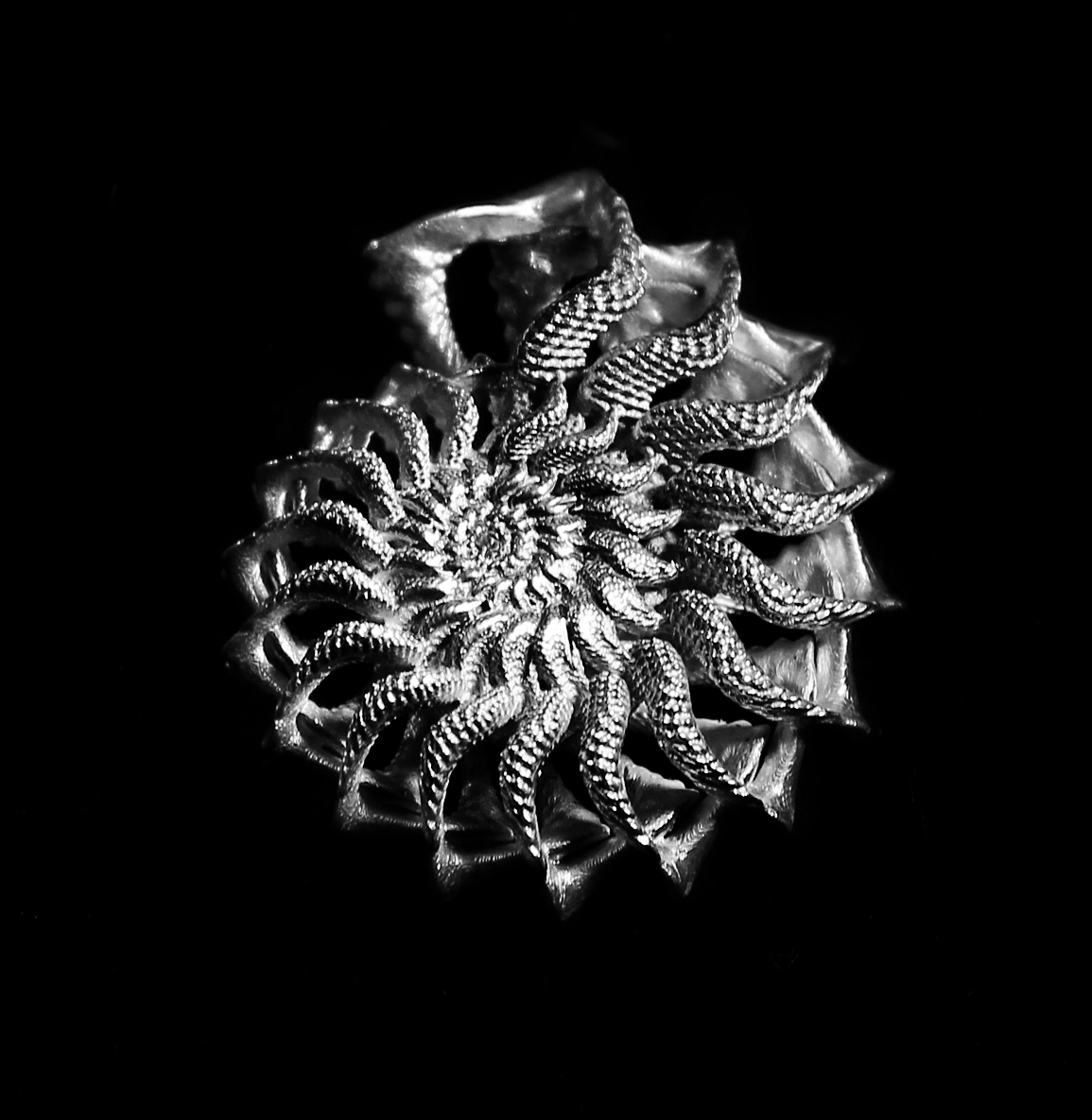 S3:  As a designer, what makes your designs different from others? What inspires you?

JDW: The natural world as well as human-made architecture and structures influence my designs . Geometric designs and fractal repetition are recurrent themes. Other inspirations include tree branches, the patterns of feathers on the wings of birds, the radial symmetry of some flowers, vein structures in leaves, seashells, sea creatures and delicate lace-like, intricate designs. Many pieces incorporate intricate iterated details which form part of a coherent whole. 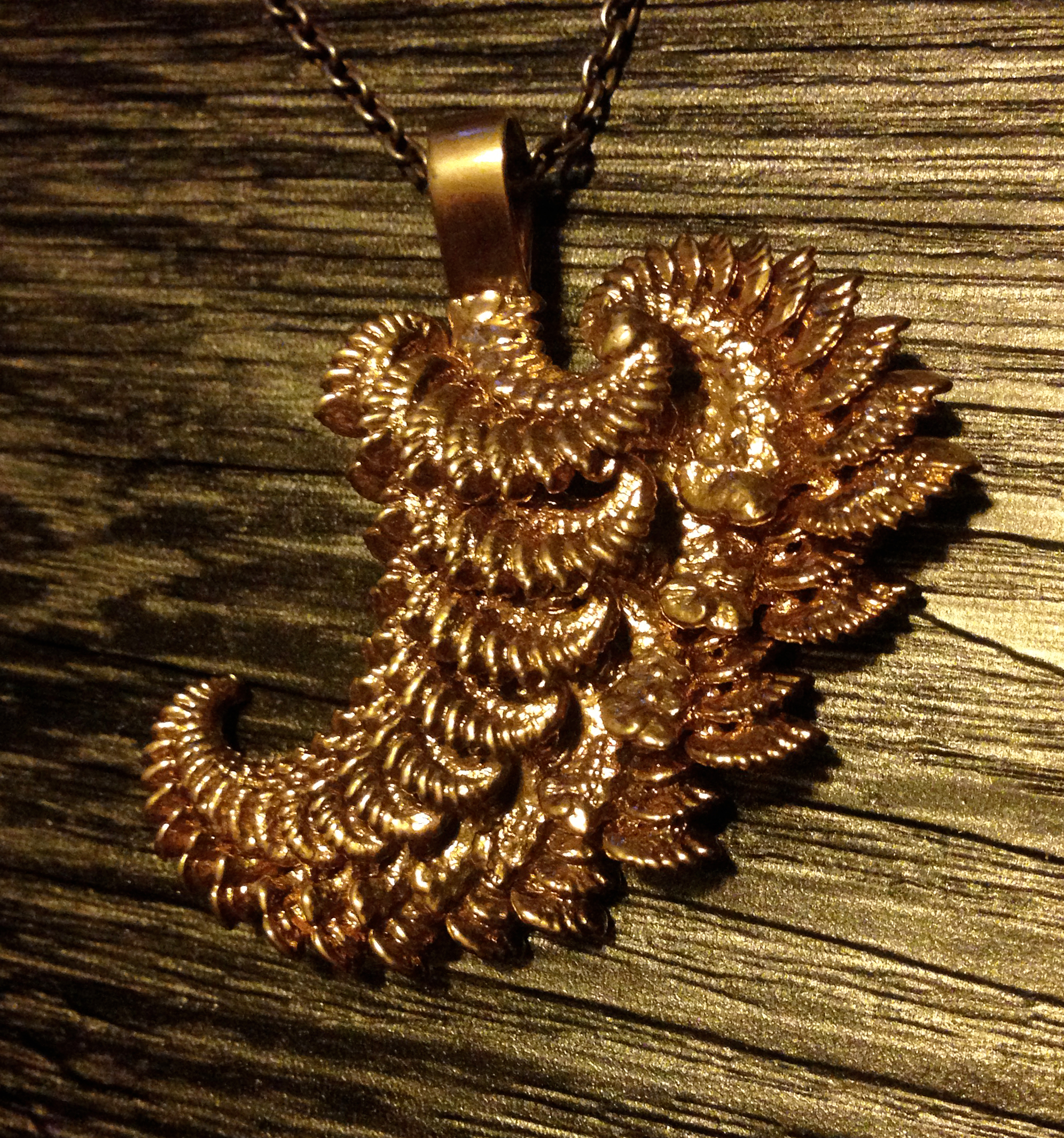 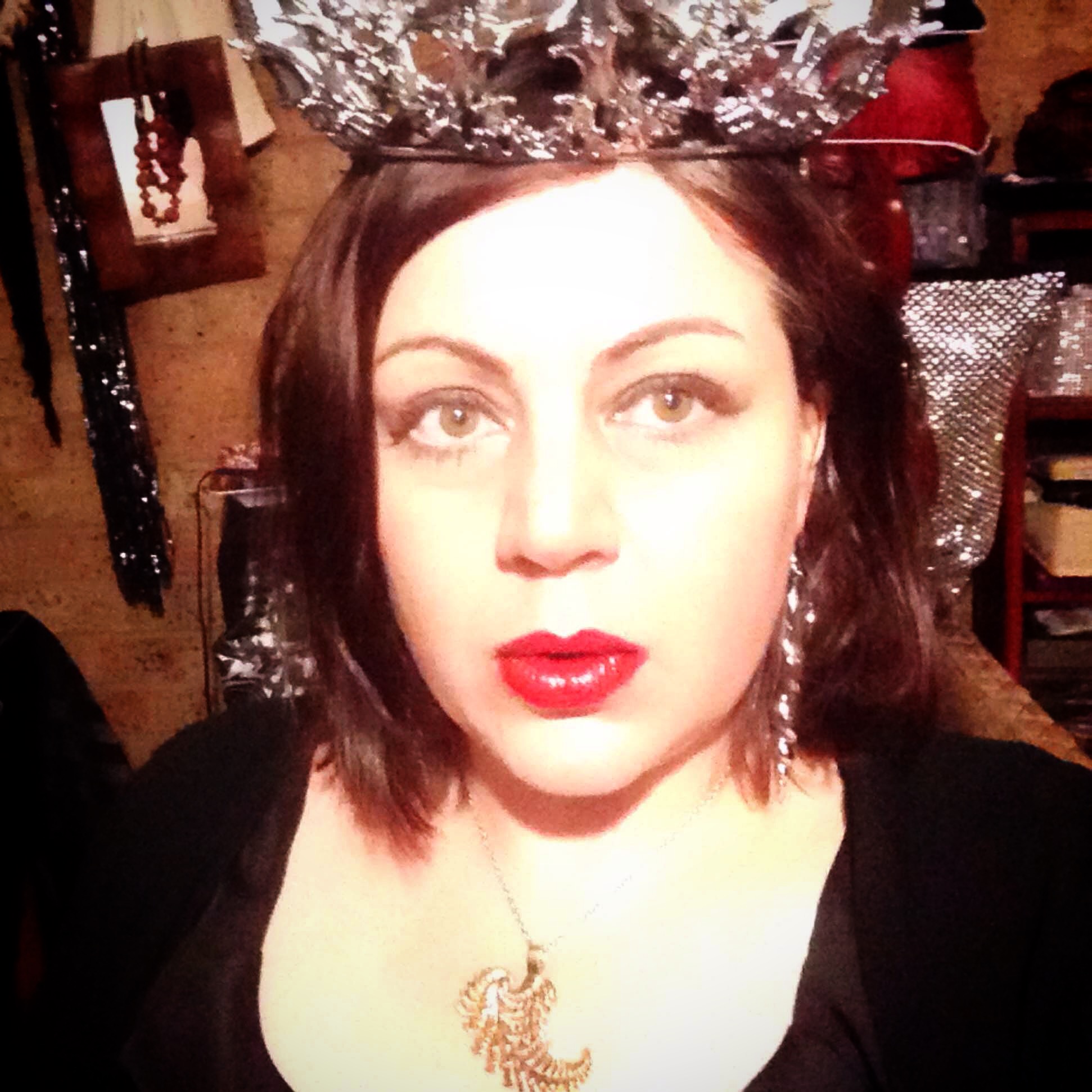 S4:  Which design from yourself that you love the most?

JDW: At present my favourite piece to wear is the Transcendent Wing pendant that Shapetizer 3D printed for me. The lace-like detail resembles feathers on a wing or fronds on a fern plant. The piece exemplifies the capabilities of 3D printing to achieve intricate, mathematical detail that is not achievable by hand-crafting techniques

I wore this piece to the opening of the Out of Hand exhibition at Sydney's Powerhouse Museum and continue to wear it on many occasions.

S5:  Who is your favorite artist and why? How does she or he inspires you?

S6:  For most Chinese customers' understanding that Sydney is a international city famous for its Sydney Opera house. As you live in Sydney can you please introduce us more about the place you grow up? How does the culture and history influence your designs?

JDW: I do have the pleasure of seeing Sydney Opera House and Sydney Harbour quite often, sometimes I will go for a walk there before work at Giulians, where I work on weekends as a fine jewellery salesperson

I grew up in the western suburbs of Sydney and currently live in Bankstown. I think that my family influenced me more than cultural or historical influences. My mother and father have been supportive of my artistic and design-related pursuits. My mother’s profession is a science and mathematics teacher including physics and chemistry. My father has often had roles at work involving computers and technology. My parents have inspired me in many ways including introducing me to fractal geometry. Growing up I remember scientific literature and television programs being part of our household.

My parents contributed to my love of creating art, encouraging me to draw from a young age. This became a way that I could express myself and interact with the surrounding world. I also like to think about different ways to solve problems and create designs. Often when I was younger I would ask my father a question and he would respond with another question instead of a straight out answer, this assisted me in thinking things through at a deeper level.

Sydney does have a good design and art culture with festivals like Vivid Sydney (festival of light, design and ideas) and Sydney Design Festival.

During the Vivid Sydney festival, the Opera House and other iconic buildings are lit up with projected light-shows.

S7:  Other than jewelry designs, what do you like to do in your spare time? What is your hobby?

JDW: Gardening is a rewarding hobby, growing edible herbs, flowers and some vegetables. I enjoy home cooking food using fresh ingredients from the garden and from a range of local stores. The area in which I live is very multi-cultural, thus a wide range of ingredients is available. This interactive by SBS shows the diversity of cultures in my suburb ⇒ http://www.sbs.com.au/news/interactive/how-diverse-is-my-suburb.

Dining out occasionally is fun too. A few times a year some friends that I have known since school meet up for a meal, usually at a local Vietnamese restaurant. I have also recently had the pleasure of going out to dinner on some Monday nights with two Chinese-Australian friends – Karen and Elly. We have been enjoying a wide range of different Chinese foods in Sydney city, also last week Karen and enjoyed a Korean BBQ meal together. 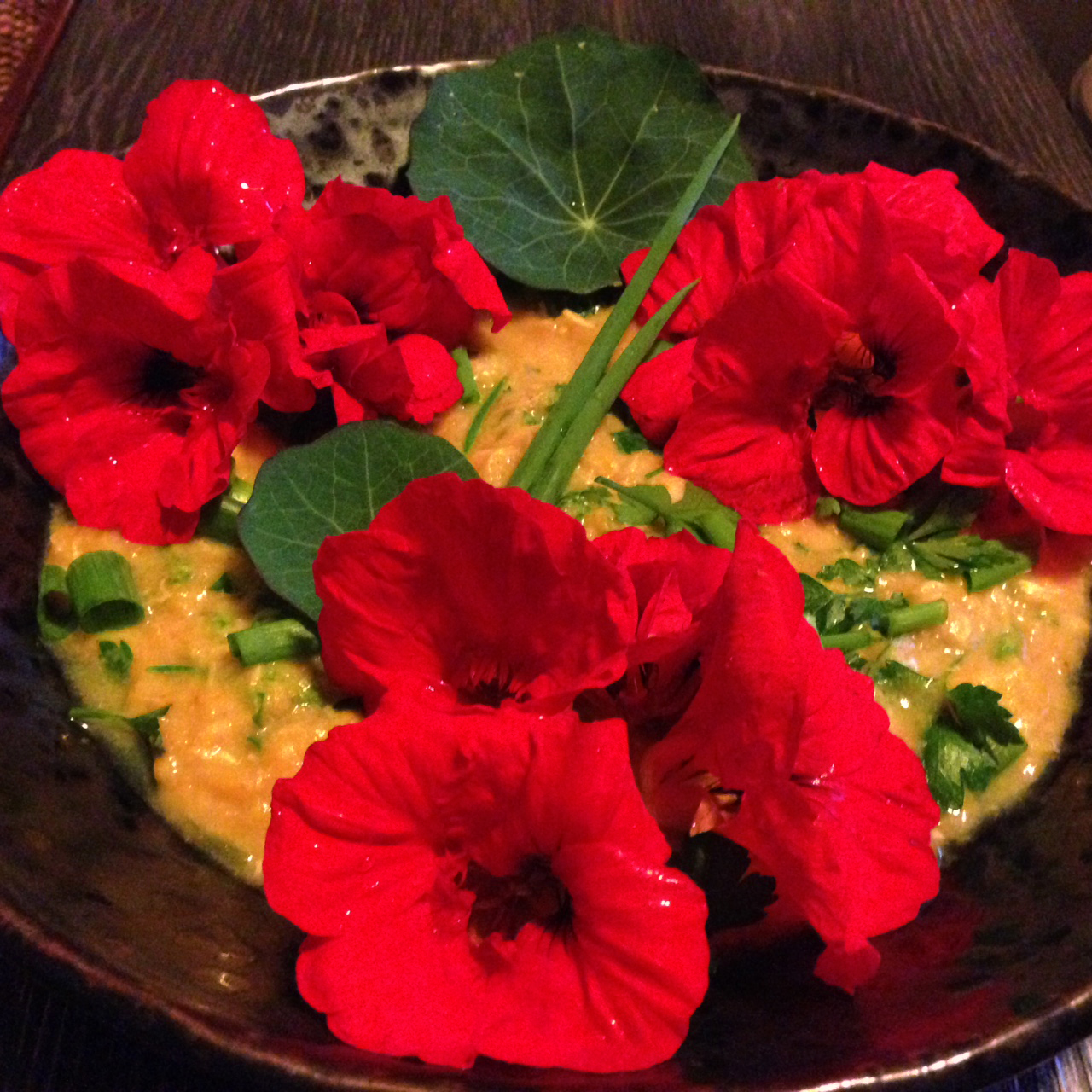 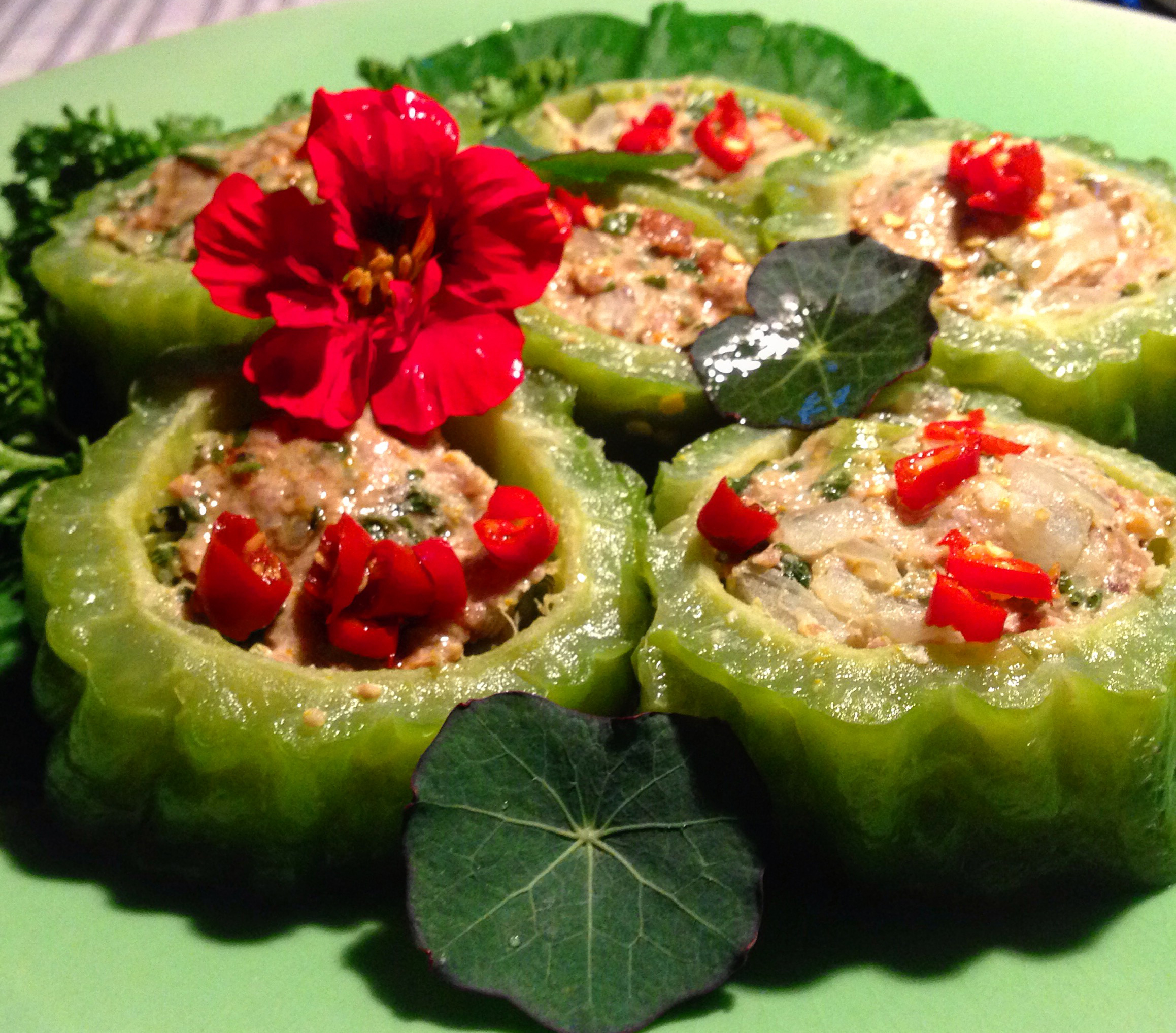 S8:  Have you ever been to China? What is your impression about China?

JDW: I visited china approximately 20 years ago so I imagine that it has changed dramatically since my visit. From photographs I have seen online, stunning contemporary architecture has been built in recent years. Even at the time I was quite overwhelmed by the size of Shanghai city, and I loved the Shanghai Museum. I visited my sister who was studying in Hangzhou at the time. I enjoyed the beautiful lake, delicious food, vibrant markets and admired some traditional Chinese architectural details.

S9:  If there is a chance for you to make a special design collection for the Chinese market, what will the collection look like? What elements will you use?

JDW: I love the fluidity and intricacy of traditional Chinese designs like dragon, phoenix, fish, floral designs and also some simpler forms like the hulu - Chinese gourd.  I have an inspiring book of Chinese auspicious designs and symbols that I purchased when I visited China. I am also open to suggestions from Shapetizer as I am the type of designer who as well as being internally driven, works effectively when given a specific design brief by clients. If there is something that would suit your collection, or a particular event or festival to celebrate in China, I could customize a piece for the celebration. 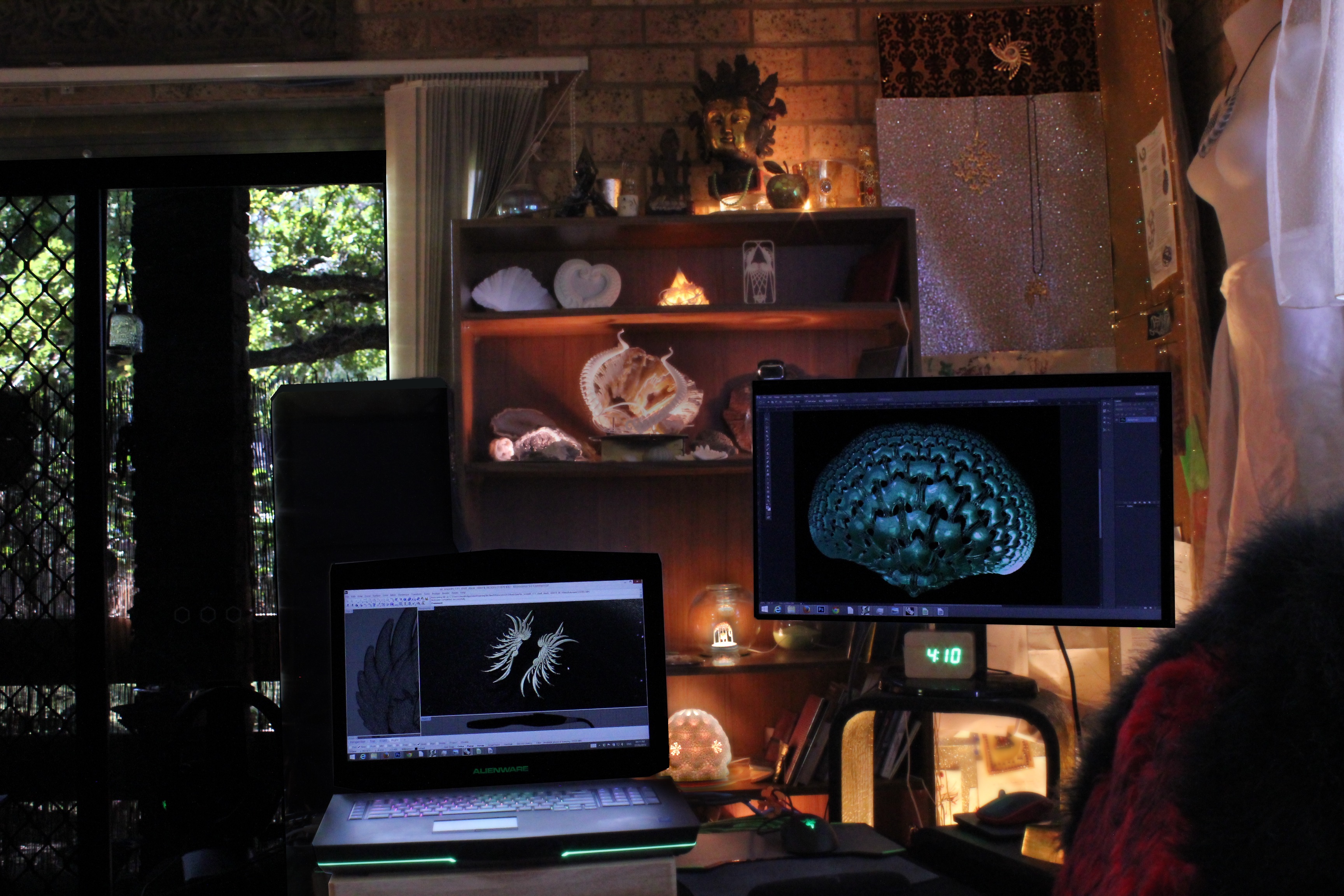 S10: Can you please provide us some of photos about your daily life, for example, you wearing your designs, you working, you hang out with your friend, your hometown, your pet, your exhibitions, etc?

JDW: Some images of Sydney, my home, cooking and dining out are on my personal Instagram account ⇒ https://www.instagram.com/janelle_dehanne/

These are professional, official social media profiles for unellenu and Janelle Dehanne Wilson.

Out of Hand - Materialising the Digital 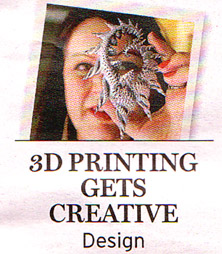 The Sydney Morning Herald ~ Spectrum"3D printing has launched a creative revolution.Imagine a replica of... 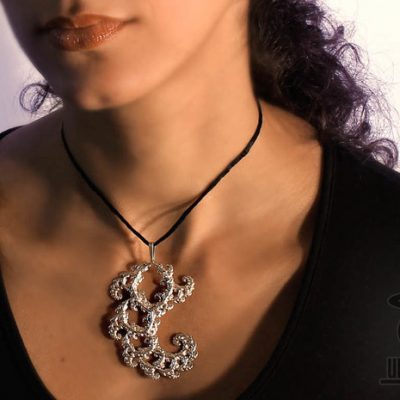